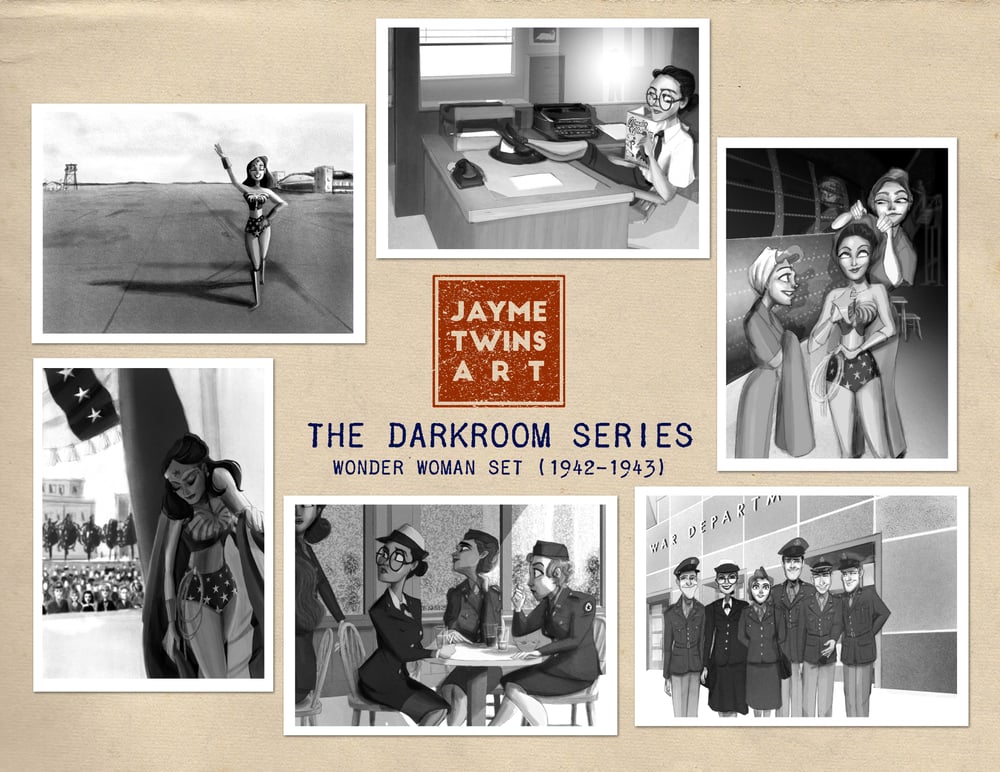 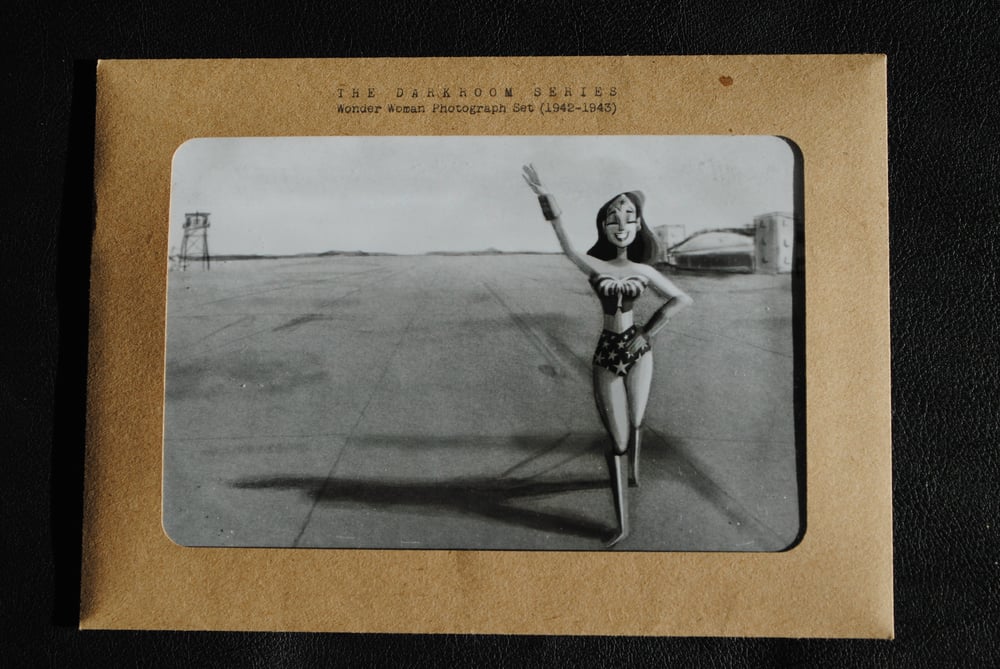 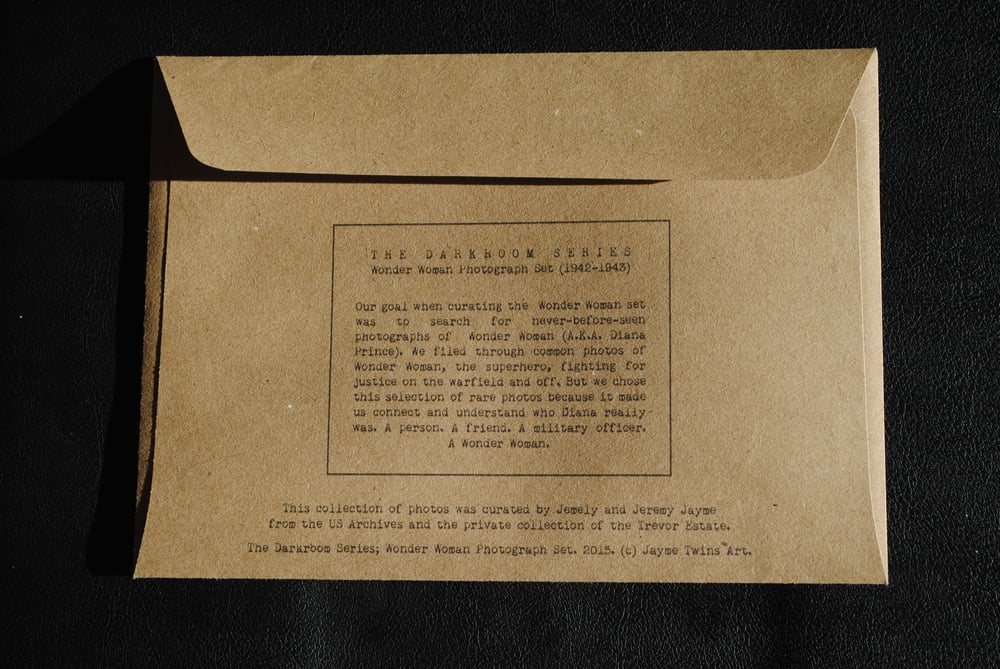 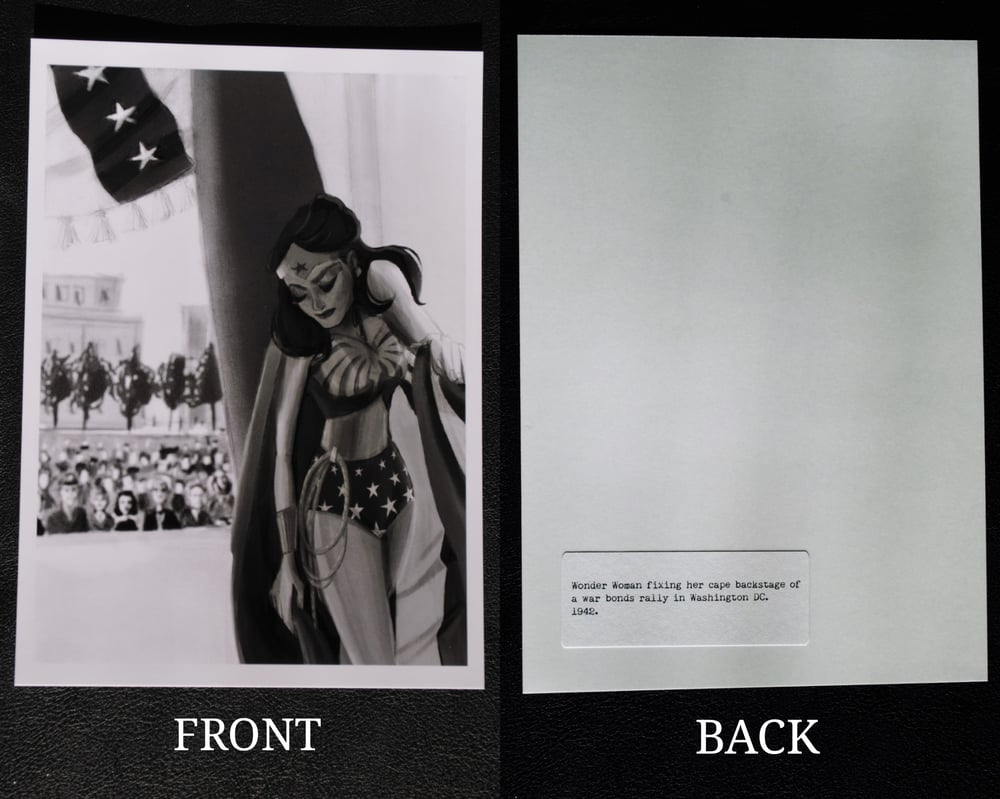 The world knows the bright tiara, the lasso of truth, and the bracelets that could stop bullets, but not many recognize the humanity of the woman wielding these tools: a smart, devoted member of the US Military whose mighty abilities were only a part of who she really was. In this collection of WWII photographs selected from the United States archives, we present to you the woman behind the cape, equally incredible in her roles as both Diana Prince and Wonder Woman.